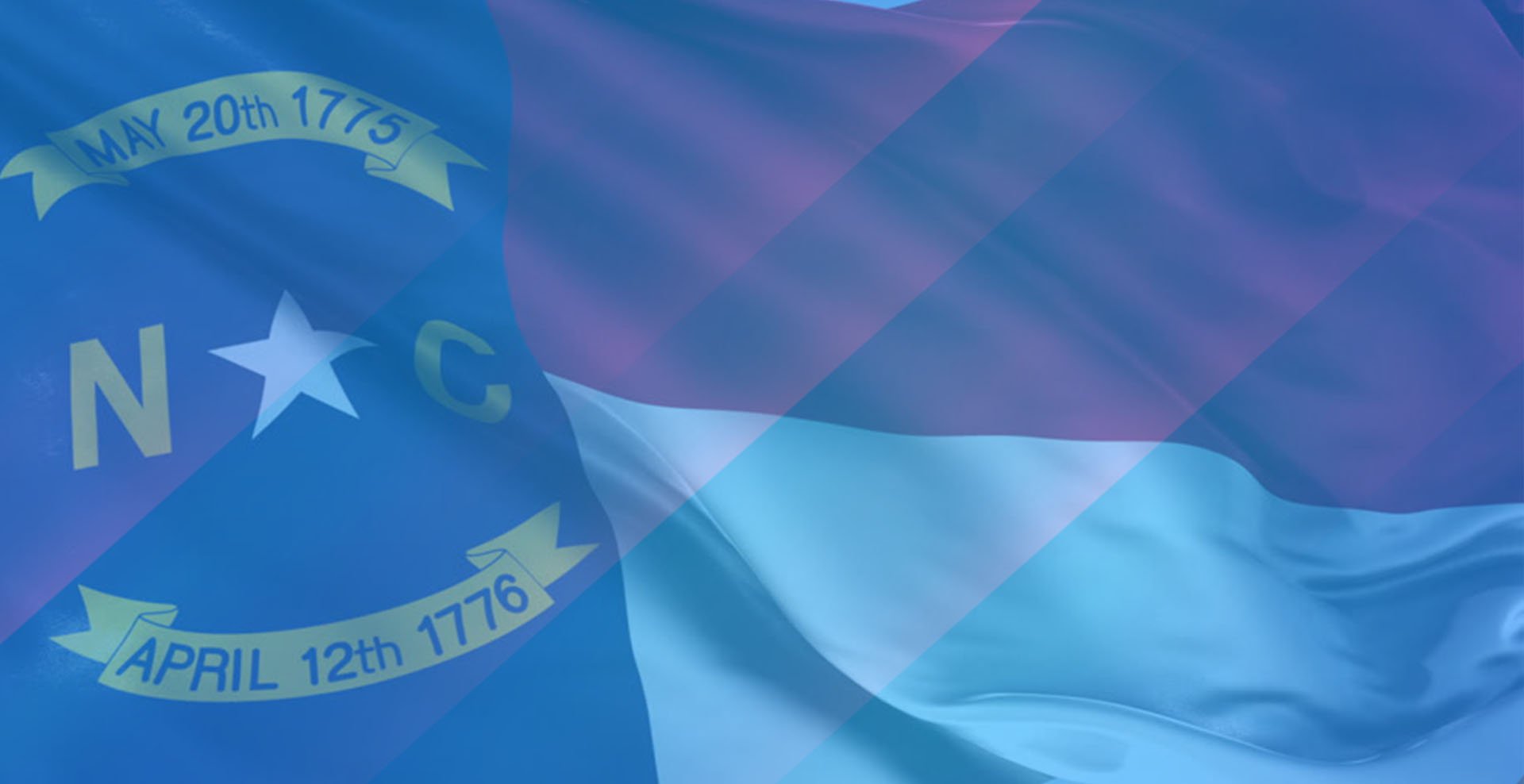 The Dorothy B. Austell Leadership Award is presented annually to recognize the contributions of former NAIFA Trustee and NAIFA North Carolina Past President, Dorothy B. Austell. Dorothy served as NAIFA North Carolina president in 1970-71. The award was initially created in 1985 to recognize an outstanding Area Vice President. Beginning in 2012, the award was modified to recognize a non-officer member of the state Board of Directors or a state committee chair. The Association officers select the recipient prior to the Annual Convention.